Closed doors carry a fascination, a vibe of enigma. So many tales locked behind them, so many stories told or untold by people who sat on the other end; the slightly ajar ones let out a little of the mystery but keep most if it concealed, heightening it.  They may symbolize opportunity and a gateway to something new or may even represent a dead end, a barrier; Your perception..

So many dreams must have been concocted behind them, big and small, while so many may have been crushed under the burden of societal pressure. So many strong women were given birth here, while some were thrown to the hands of fury and neglect. So much love was made behind them and also many bruises. many laughters were enjoyed & many tears wept.

I wonder how many of those dreams got to really see the light; but here’s to imagination of not really knowing what happened but hoping it all turned out just fine .. 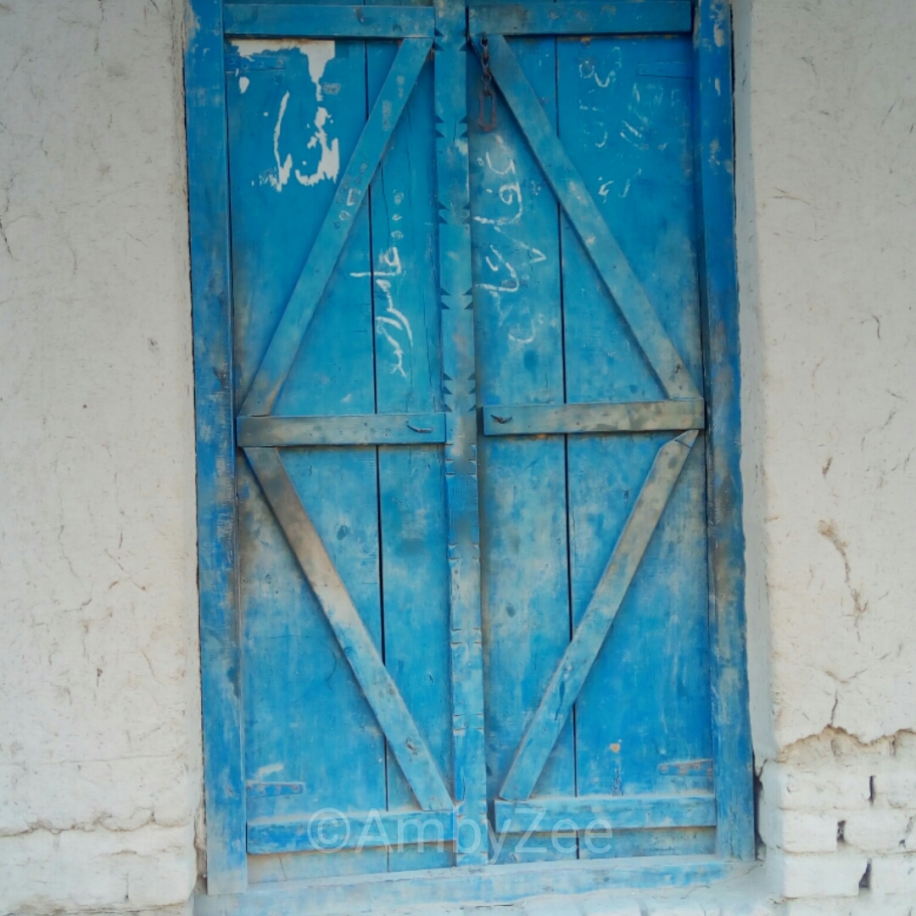 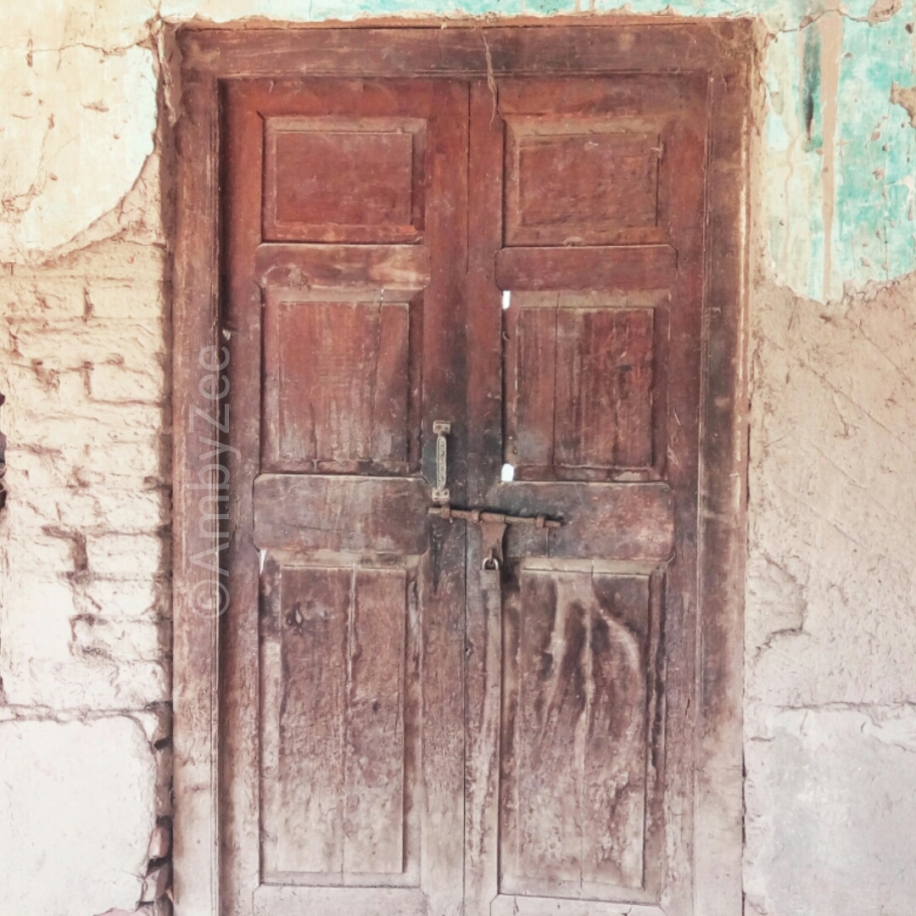 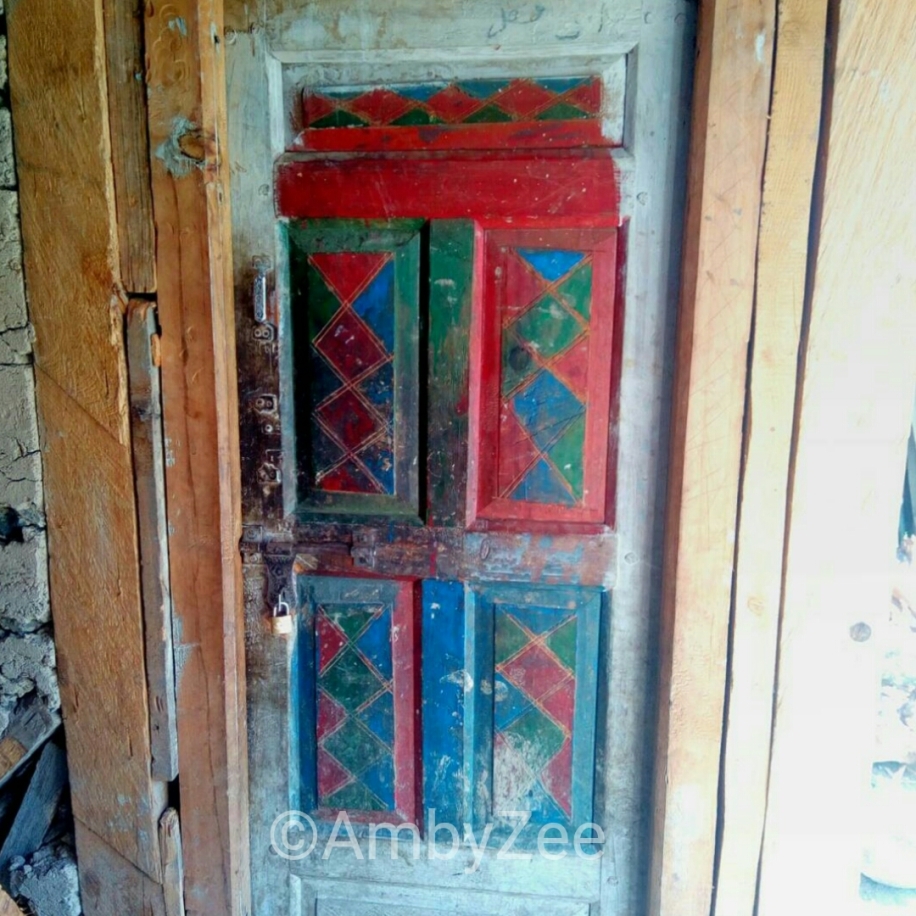 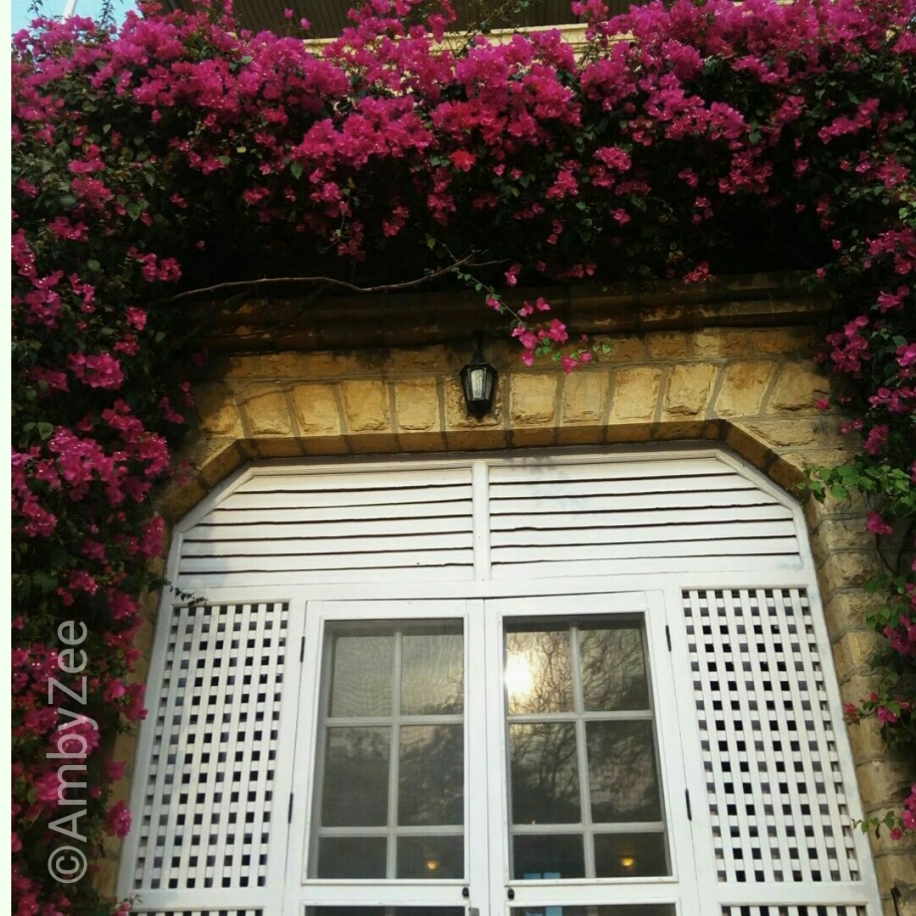 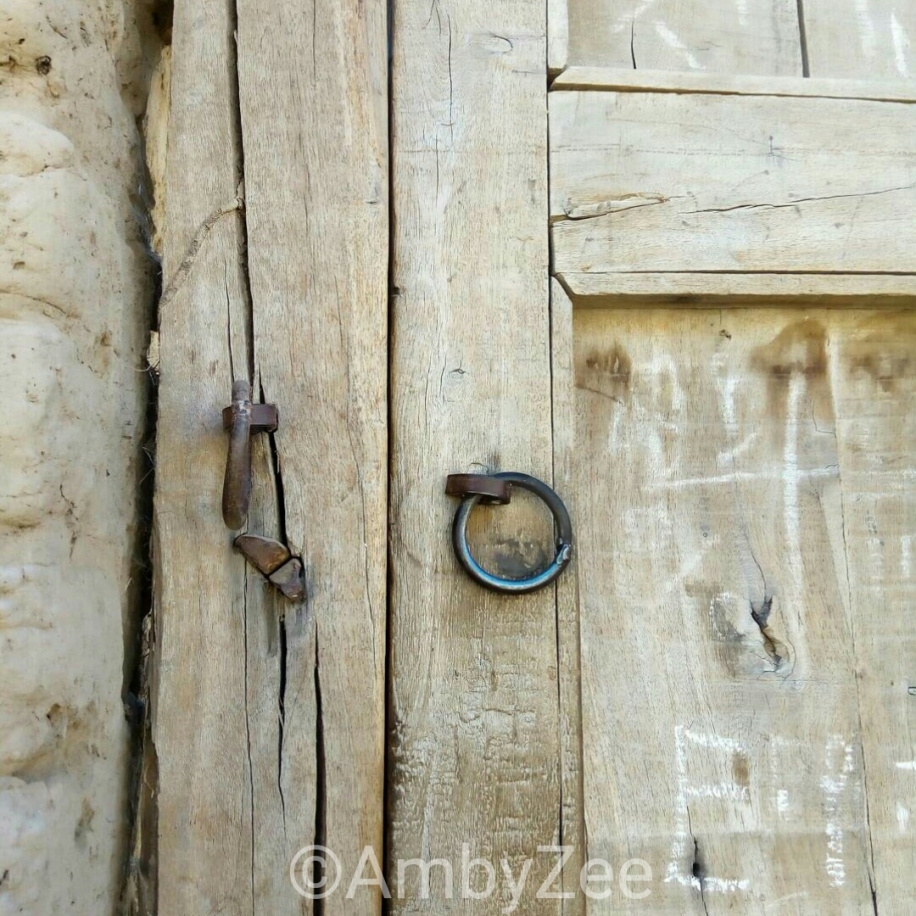 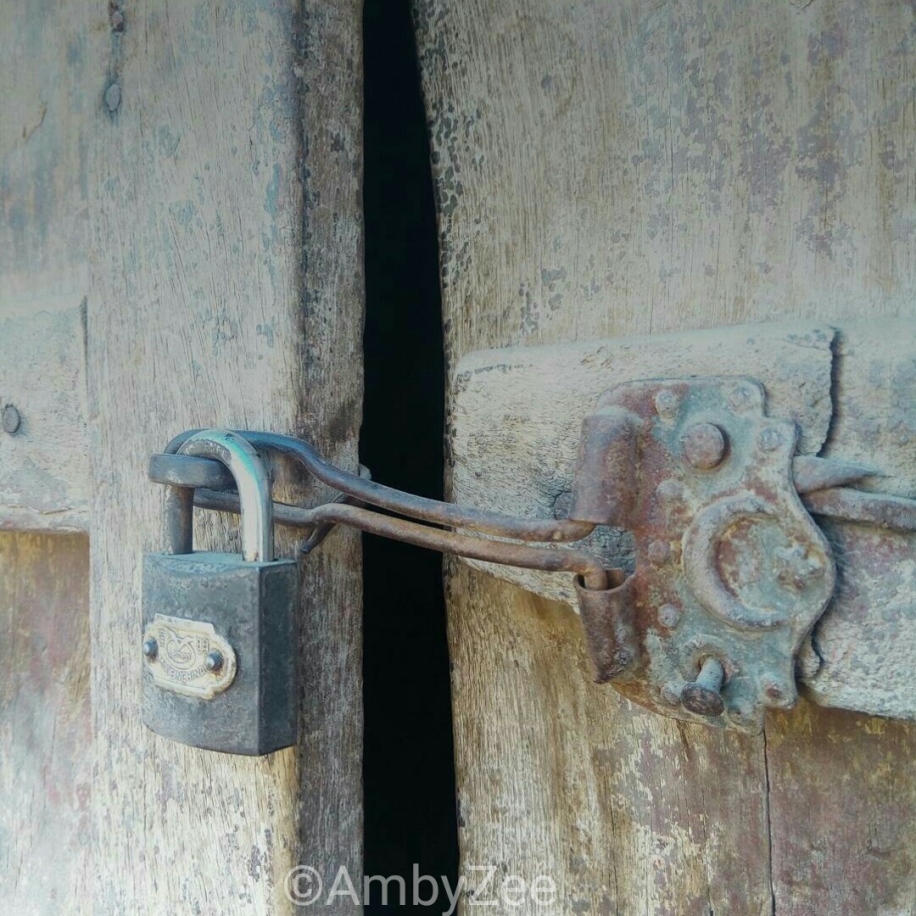 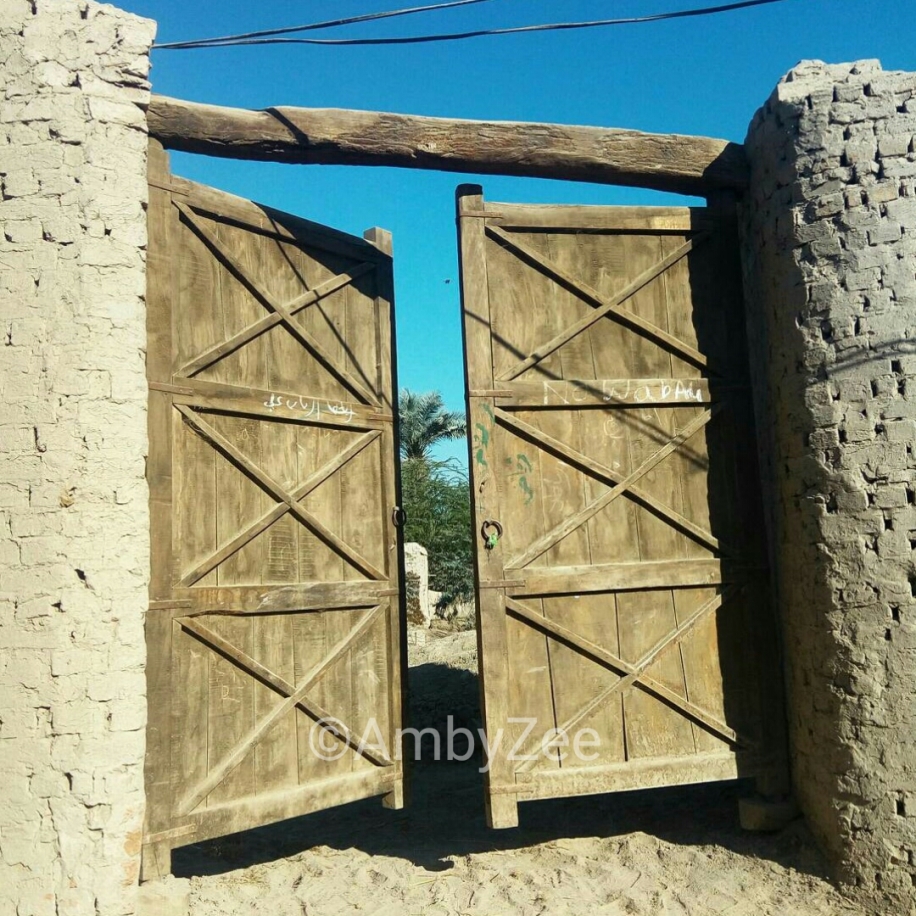 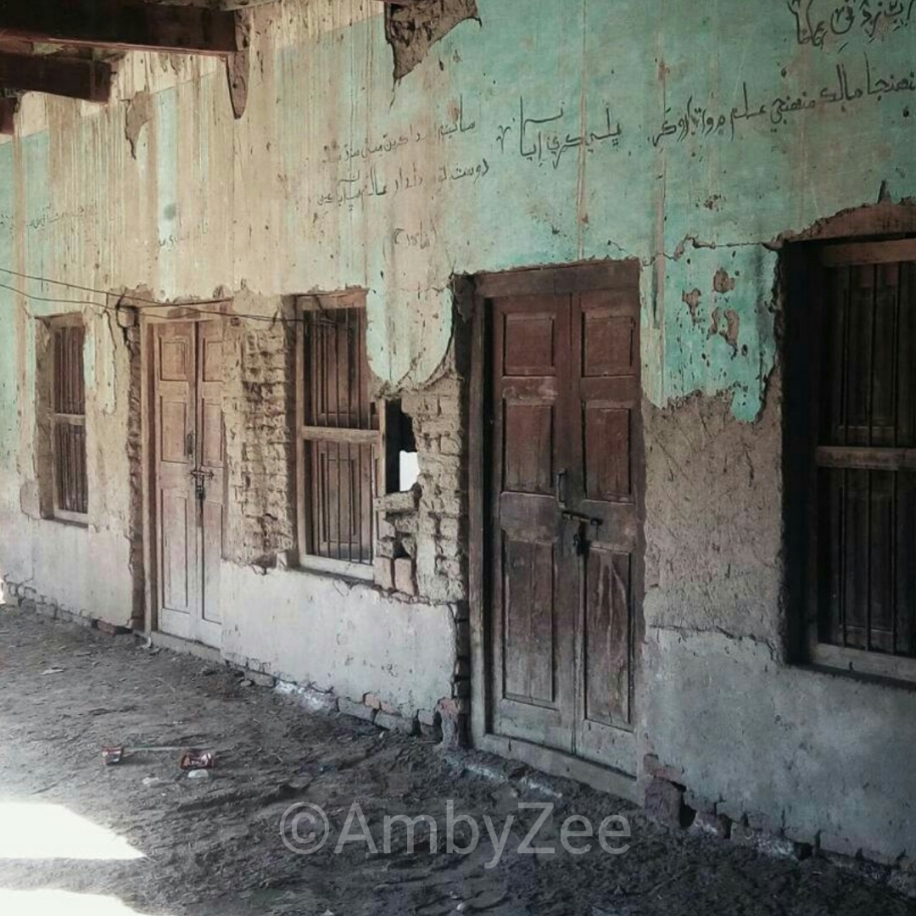