Skip to content
For someone sitting behind the tinted windows of a fancy 14 seater hi ace, life outside seems a lot like a showreel; moving frames, changing actors, different roles but with the fact that on the other side of the glass, the story remains the same everyday, those actors play the same roles with more or less the usual ending just to start the next day the same way. To them, these fancy vans and cars passing by are addition to their pre determined scripts of life and they view them as minor alterations.
I sat behind the tinted glass of my window clicking people’s candid expressions who had no idea what was going on, they were curious to peek through the tint, to know what lies behind .. Man is built that way, yeah. But they couldn’t really see through and went on with their lives, performing their assigned roles, while I performed mine, capturing the blur of their lives..that says a lot in itself 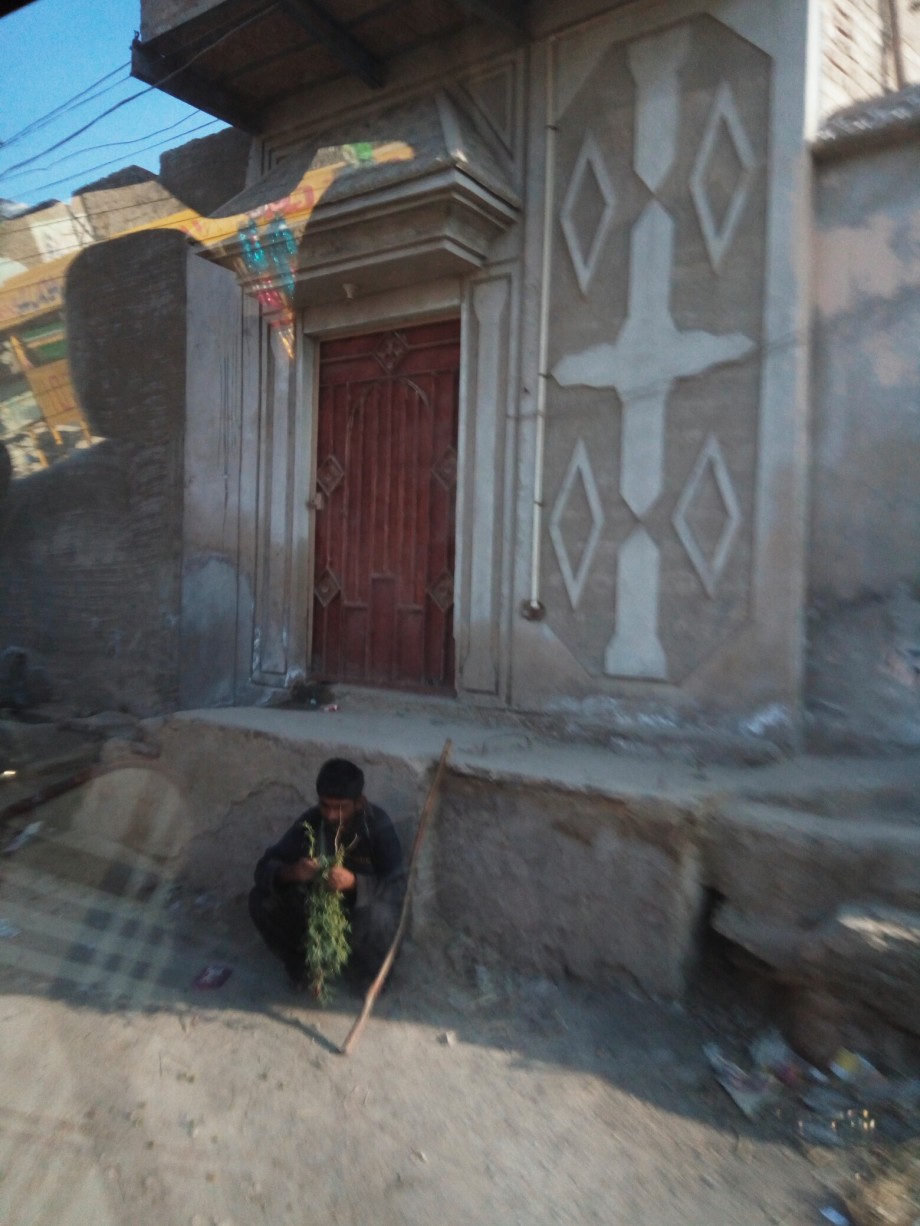 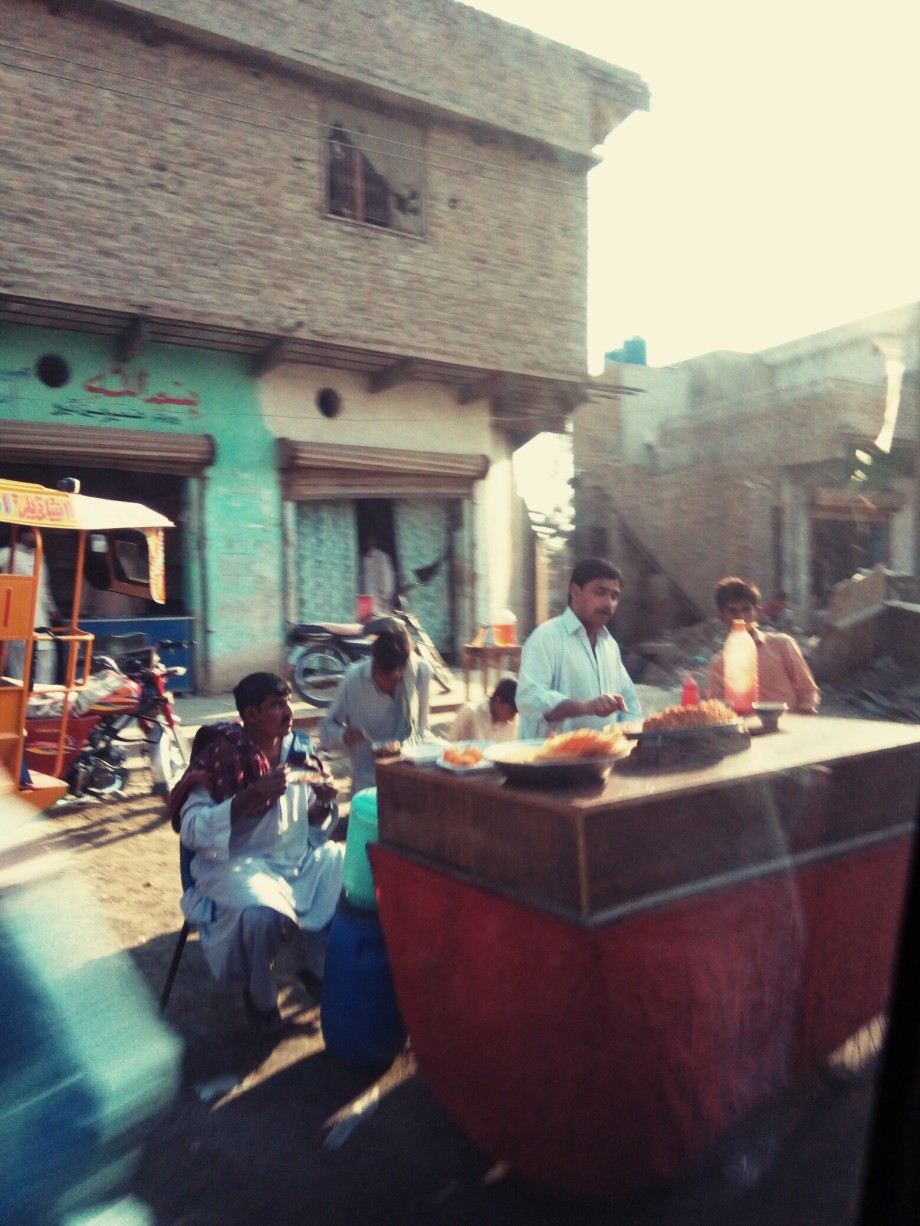 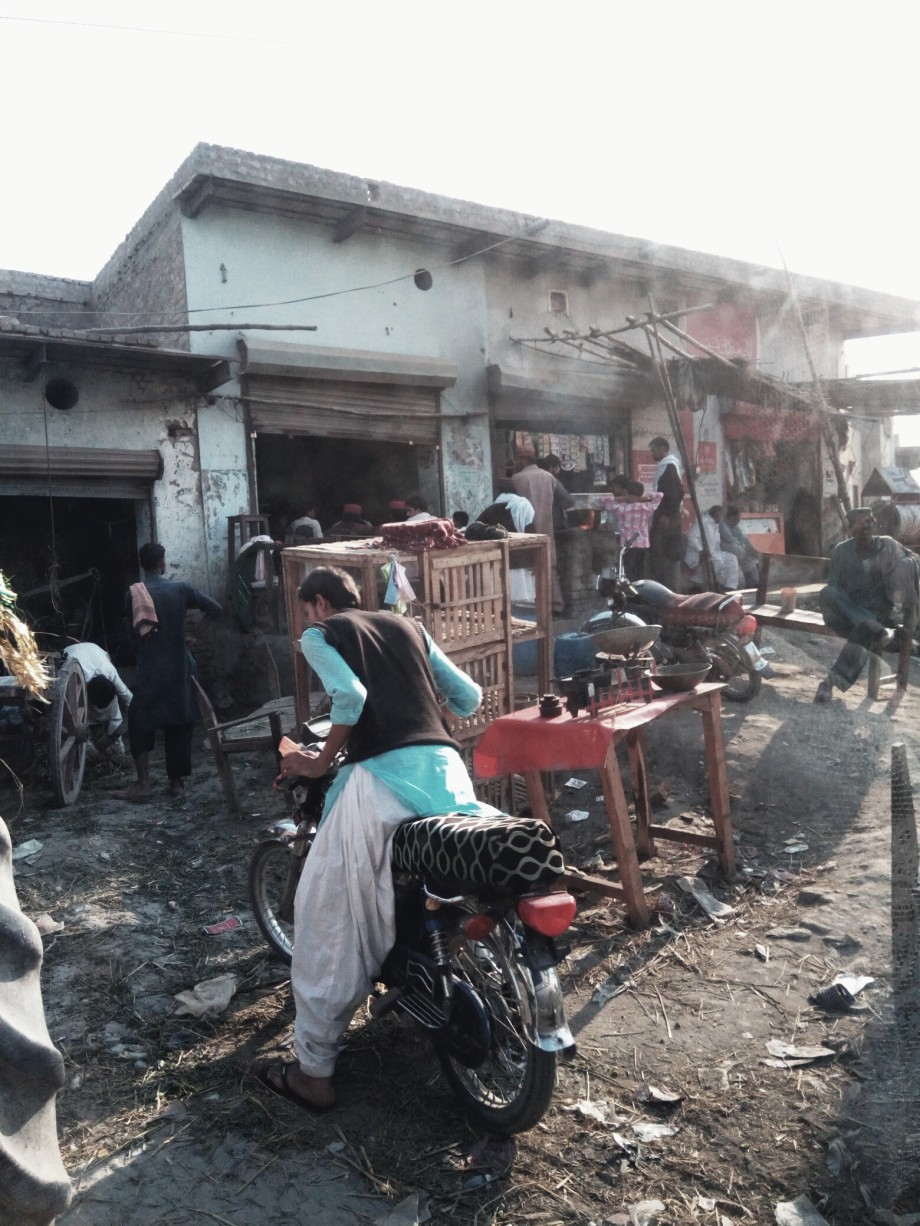 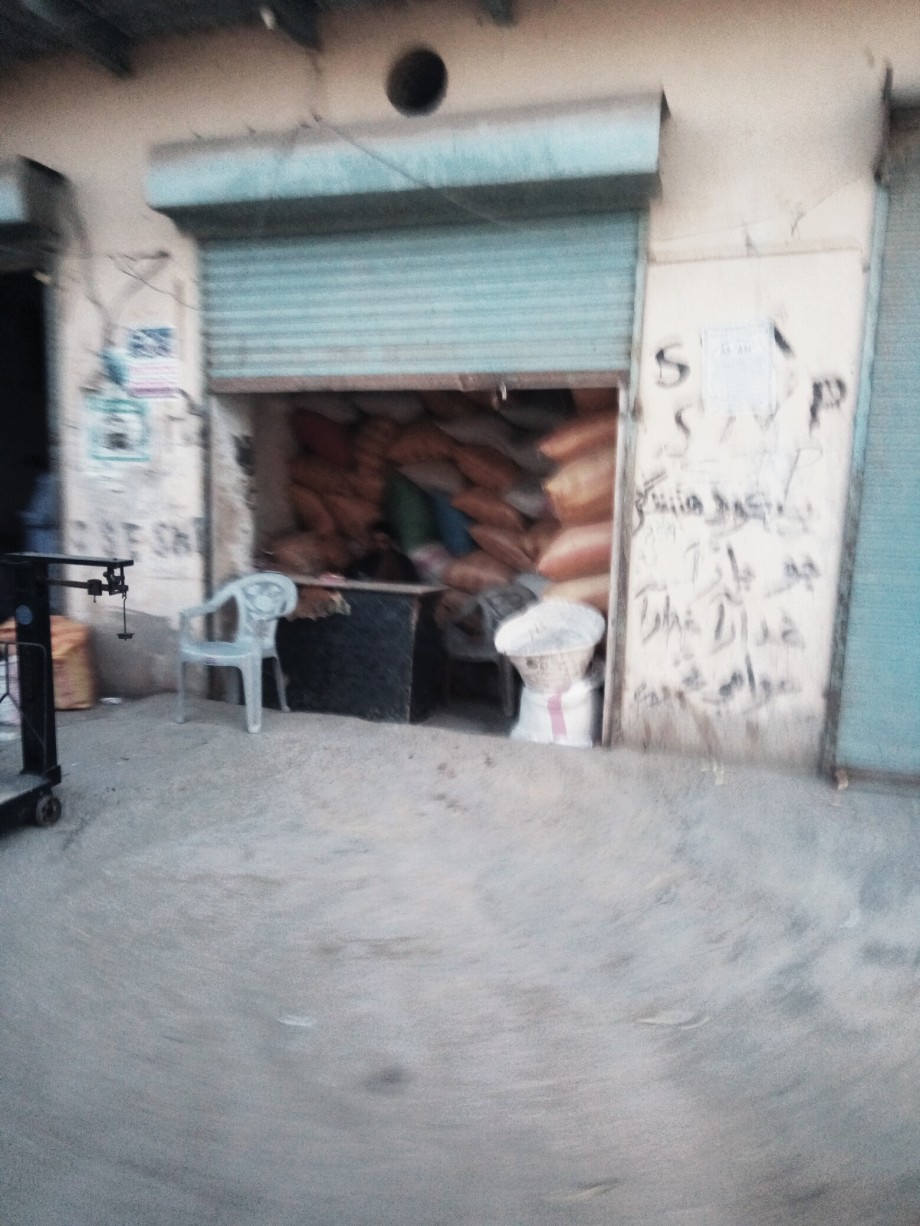 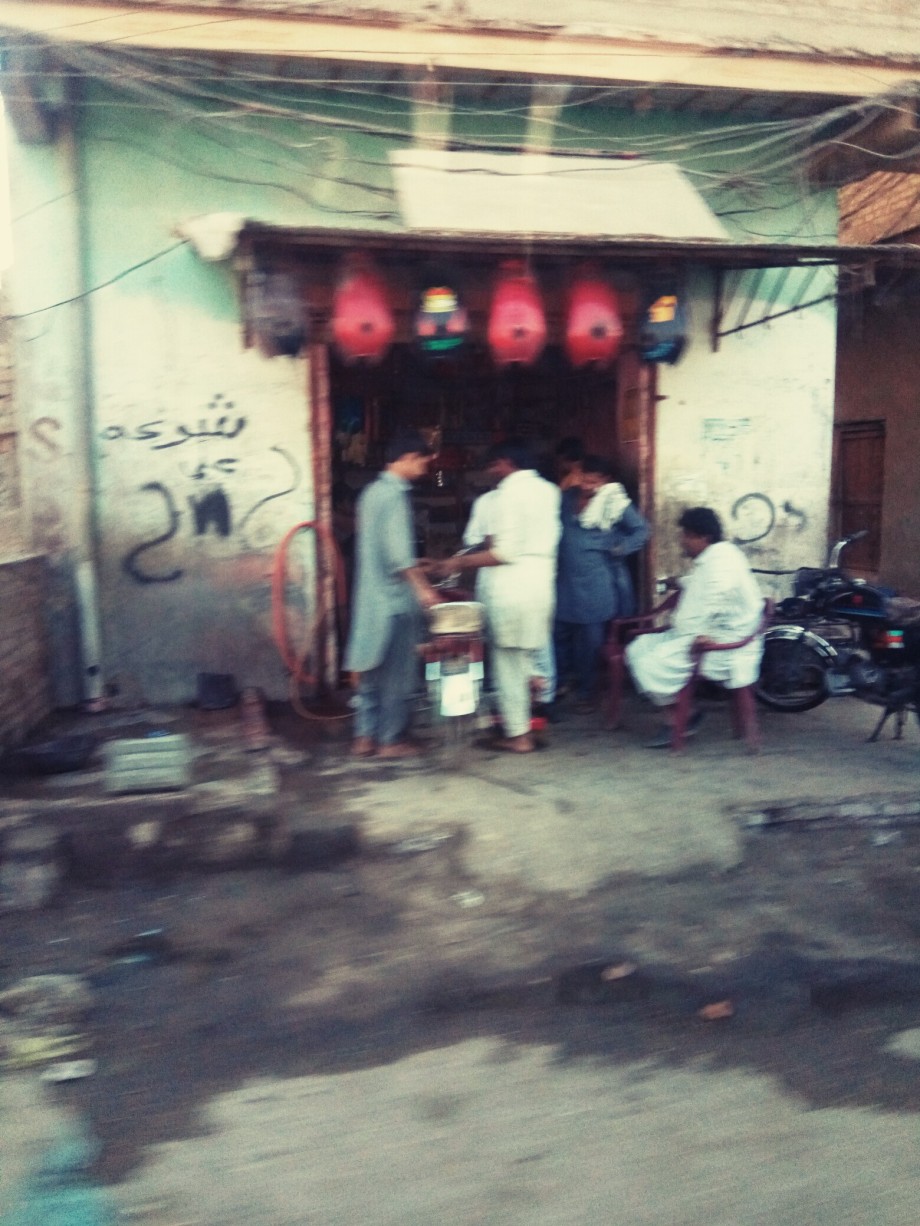 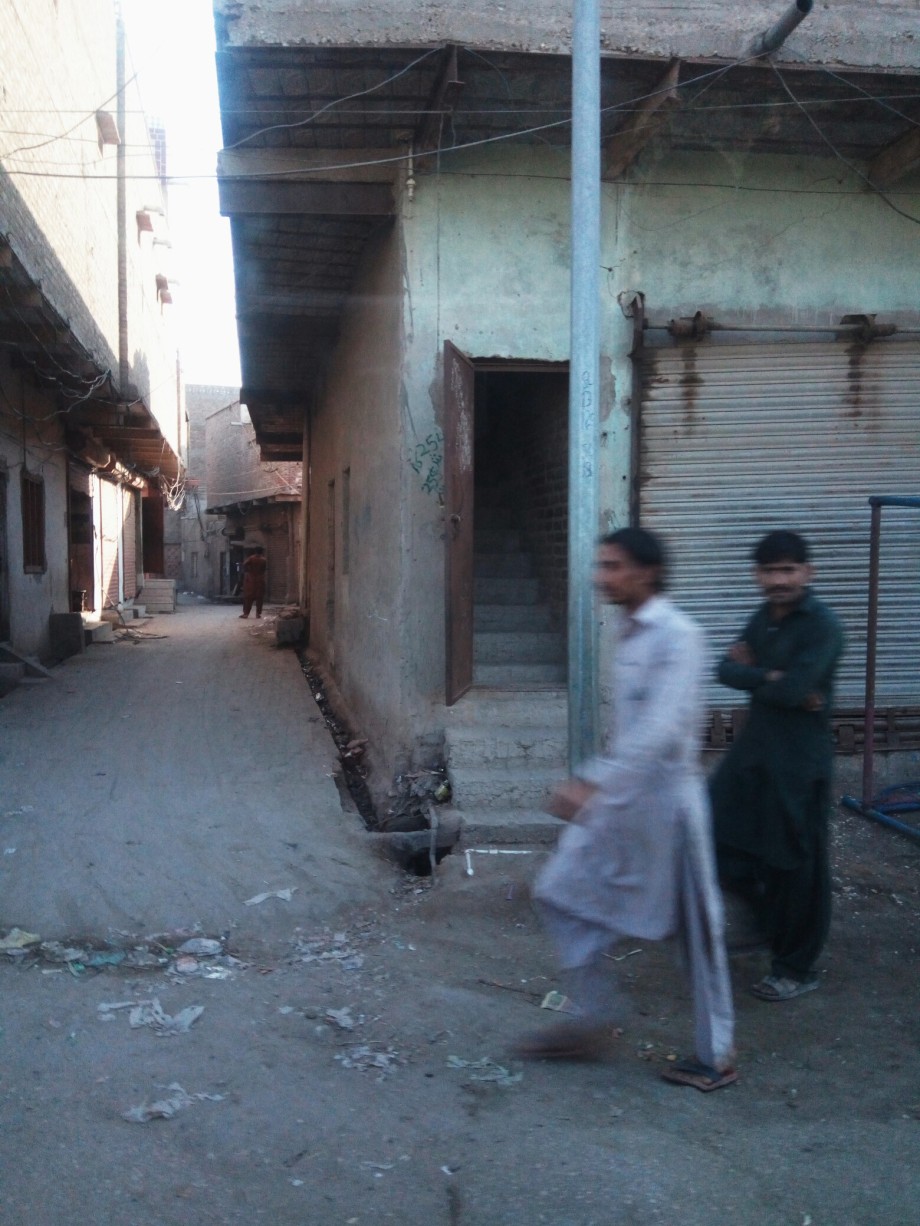 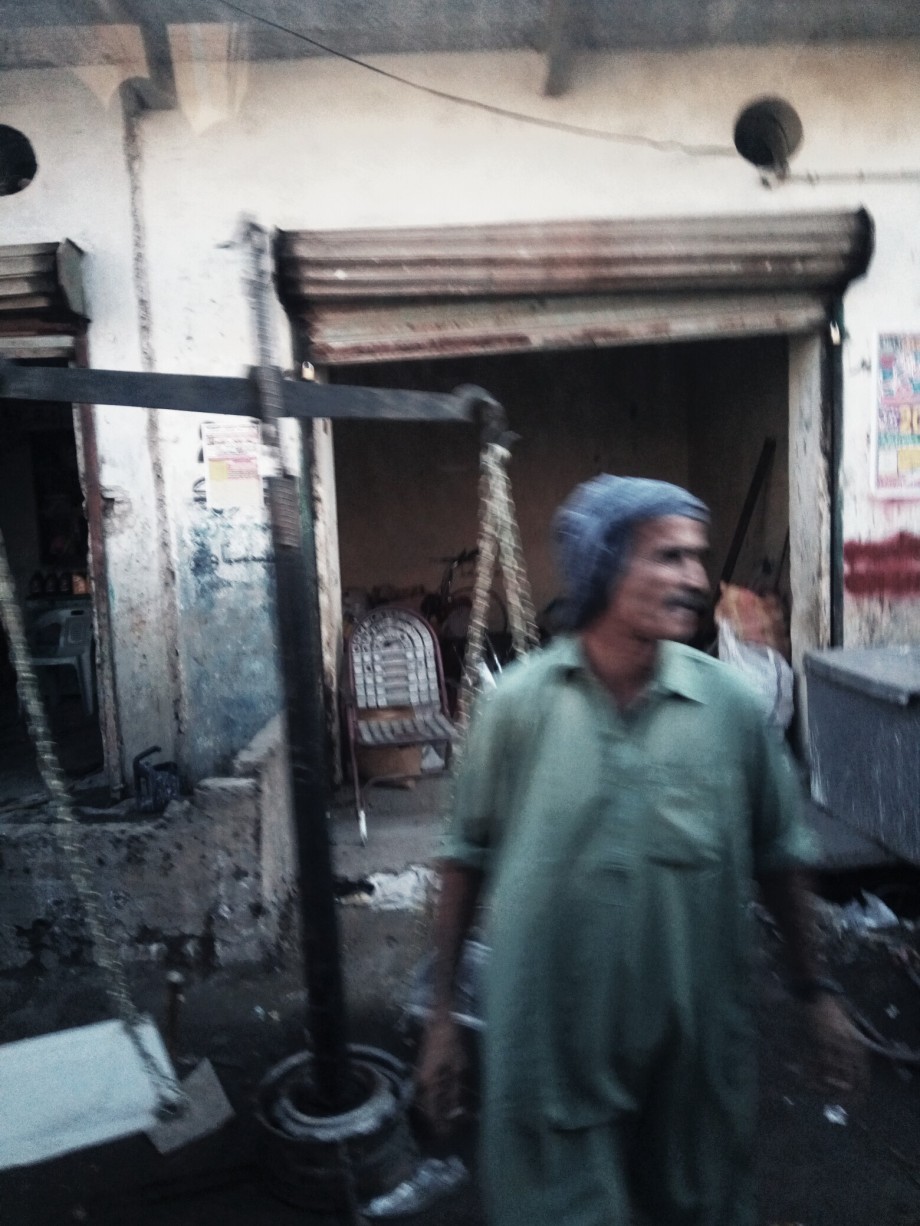 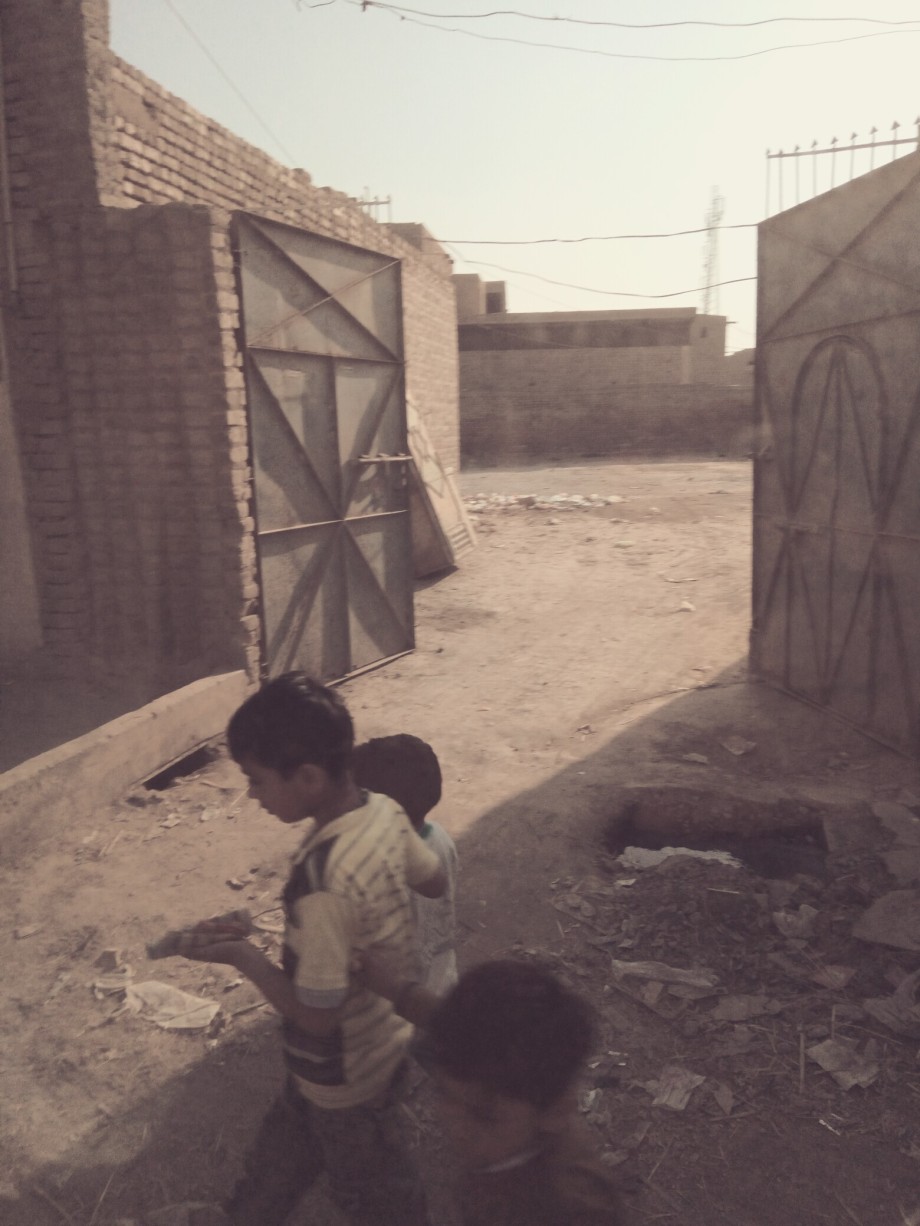 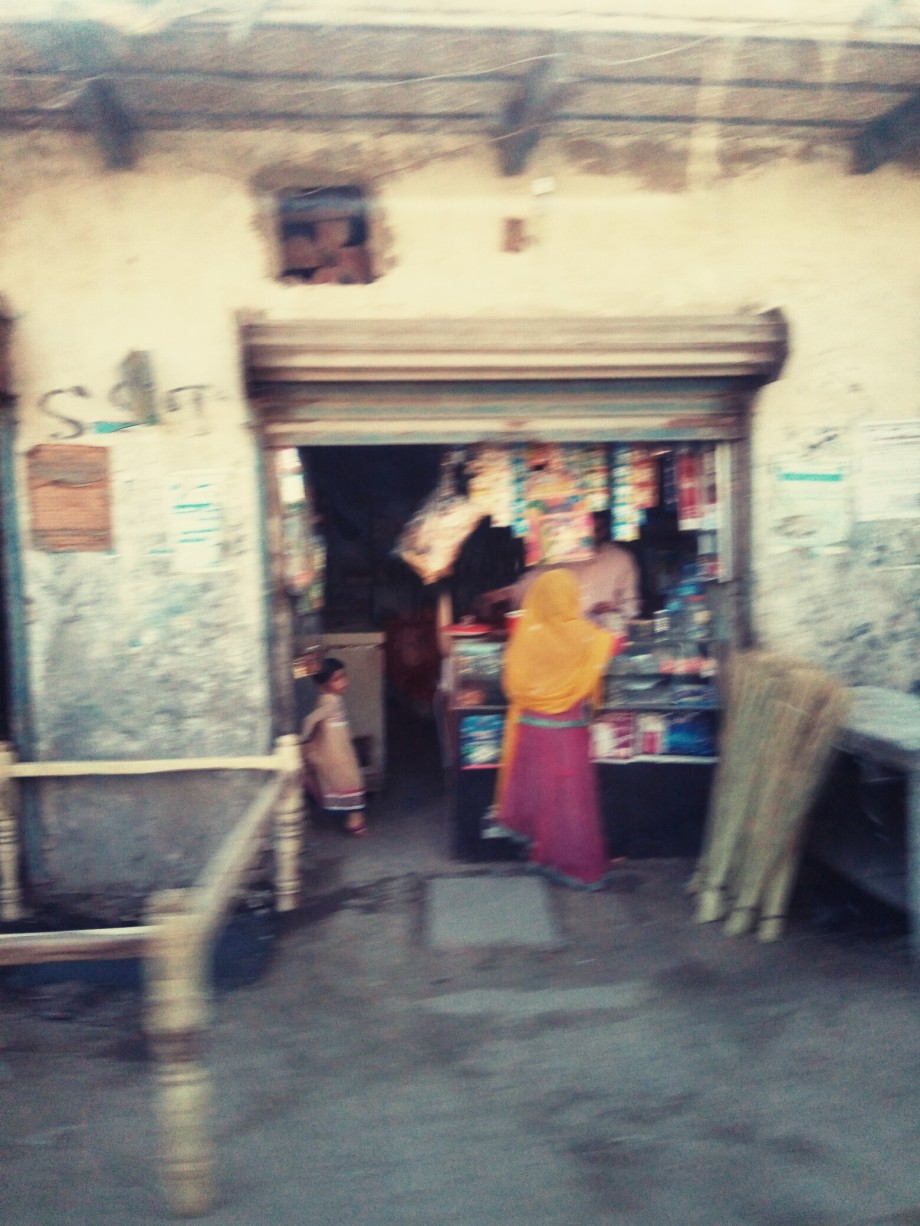 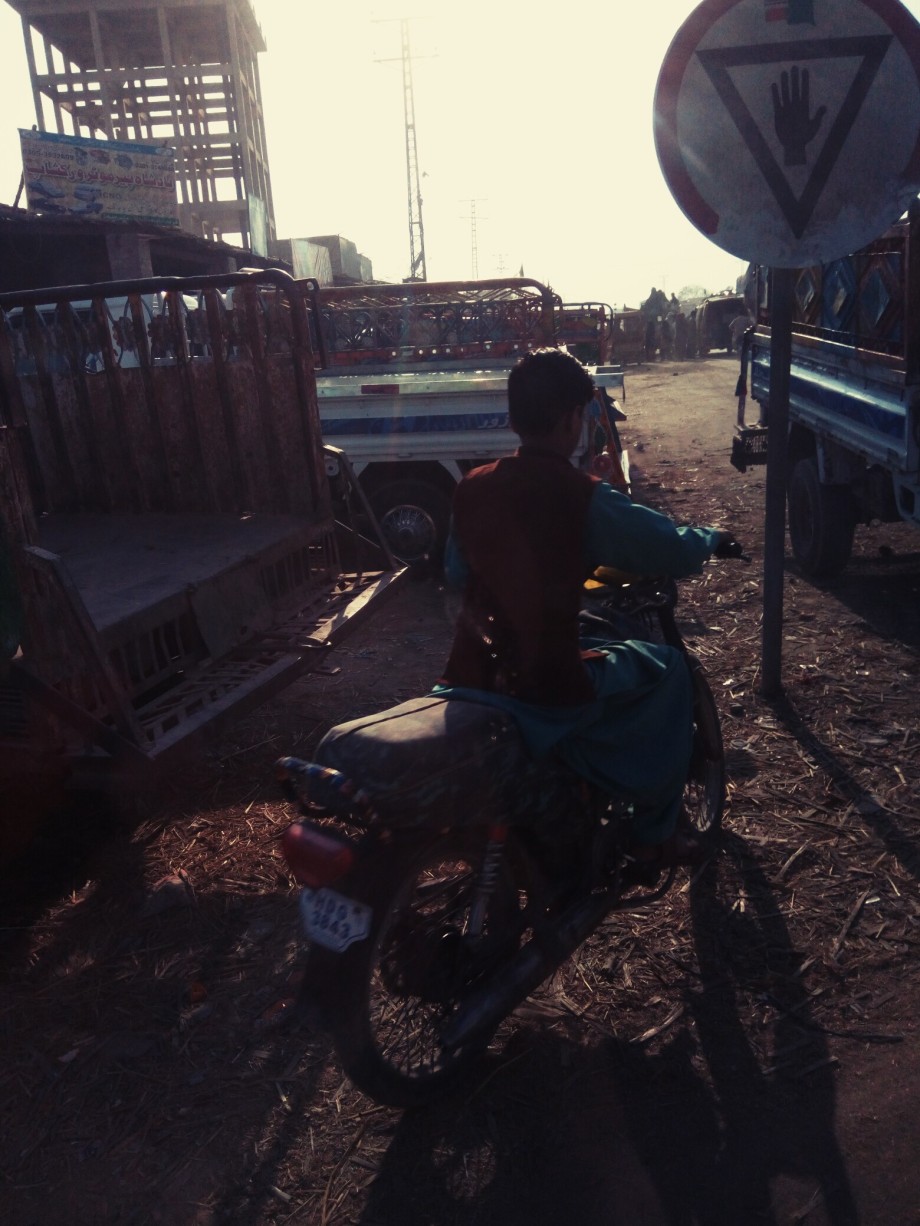 Meharh (Sindhi: ميهڙ‎ ,Urdu:میہڑ ) is an administrative subdivision of Dadu District in Sindh province, Pakistan,  which was mostly known for its cultivation of wheat and rice crops, but now you’ll find their waters extremely filthy and lands barren for any fruitful cultivation. People seem to live in a still of a frame, with little or no change in their routine. The cleanliness levels are minimum and infrastructure is quite dilapidated, although this place is said to have better rate of literacy than its surrounding villages. One thing to notice was that unlike Larkana, which is rather a big city, I saw more young girls here playing and few women out on the streets purchasing eatables. I wonder if it’s the notion of big cities being more rampant with crime, that I rarely found any woman out on the roads of Larkana but found quite a few in this small village
Although this District is under the rule of feudal lords of Jatoi and Mahesar families but the dilapidated state of the village is a sad sight.
There is so much potential, such a large number of youth willing to showcase their talent, only if they would be shown some light at the end of the tunnel and be taken out of state of misery by these ruling master class.
I really hope and request that Sindh Government would take notice of their real assets i.e people and invest in their futures instead of beautifying their own mansions