Today I would like to feature an article that my friend Fizzah Iqbal, wrote for my blog.

Fashion is not just about wearing pretty clothes but is rather a lifestyle and depicts the culture of every society. Fashion industry in Pakistan, like everywhere else in the world, has evolved to a huge one with so many talented designers emerging from all over the country. Pakistan is, no doubt, not short in talent when it comes to fashion and clothing, and thus has given a lot of fashion designers who have worked hard enough to gain fame not just in their own country but all over the world. With their flawlessly created pieces to glamorous joras, all of them have perfected this field amazingly.

Let’s check out some of the internationally acclaimed names from our fashion industry. 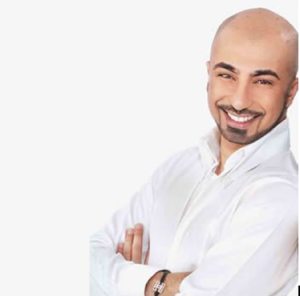 Who doesn’t know HSY, right? Hassan Sheheryar Yasin is one of the most talented and renowned names in Pakistan fashion industry serving it since 1994. He has participated in various fashion shows in Pakistan and abroad. He came up with his couture brand in 2000 and since the HSY label has been giving one after another hit shows and collections to the industry. He was acclaimed as one of the best fashion designers from South Asia and after proving himself in fashion he started his jewellery line and now has his own TV show Tonite With HSY.

Another amazing face in fashion industry with so many hit fashion shows to his credit, Deepak Perwani was well known for his brilliantly designed men’s couture but he started his own women’s prêt line as well looking at the increasing trend and a huge demand for such dresses. His initial work consisted of bridal dresses with so many different styles and cuts now added. He gained popularity worldwide through his amazing display of dresses and incredible sense of fashion.

Among the female fashion designers from Pakistan, Bunto Kazmi is a name known well among celebrities and non-celebrities alike. With her outstanding fashion sense and couture inspired by Mughal Empire and empresses, Bunto Kazmi is a true name for cultural and native attires. She is another internationally acclaimed fashion designer who is known for promoting Pakistani culture through her designs. 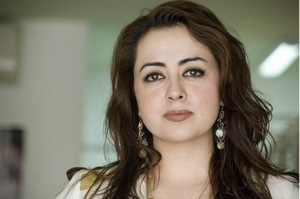 Another amazing ad talented fashion designer from the lot is none other than Maria B who is known for her chic, beautiful, modern yet classy bridal and prêt dresses. She is a part of fashion industry since 1999 and her label has become one of the best in excellence, originality and allure.

Asim Jofa, besides being a fashion designer is a certified jewellery designer from USA. His unique designing skills urged him to start a luxurious prêt wear line and he has not looked back ever since. His simple yet elegant design philosophy and cultural modern designs made him an internationally acclaimed designer. 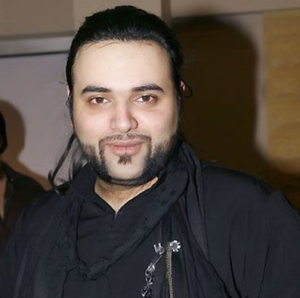 A graduate from Beacon House National University in Fashion and Textile, Fahad Hussayn has now gained the popularity of a well known fashion designer in Pakistan as well as abroad. His design philosophy revolves around simple yet elegant cuts, traditional and modern patterns including chic bridal wears. Fahad Hussayn has taken the name of Pakistan fashion industry places with his designs depicting national culture and heritage.

Zara Shahjahan, the name best known for a high street casual fashion brand CoCo, learned about fashion from ramp walk shows. Graduate in fashion from National College of Arts Lahore, Zara Shahjahan has made her name as one of the most talented, chic and sophisticated designer all over the world. She began her casual prêt wear after getting huge acclamation in bridal and formal work. 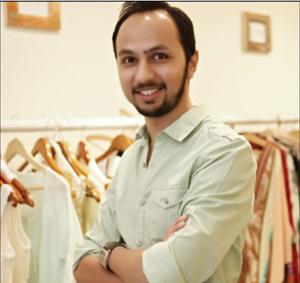 Another graduate from Pakistan Institute of Fashion Design, Nomi Ansari is a relatively newbie in the field of design and fashion but has made his place even in his short career. He took part in many national and international fashion events such as Bridal Asia Kolkata, Dubai and LUX Style Awards and successfully made his way to being one of the best designers of the country.

The one all-rounder in fashion industry, Umar Sayeed has fascinated his customers and audience with jaw-dropping romantic designs and patterns ranging from casual prêt wear to heavy traditional bridal dresses. His designs which are a true depiction of tradition merged with dazzling patterns and amazing colours gave him recognition worldwide. 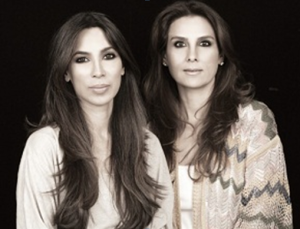 Sana Hashwani and Safinaz Muneer are the names behind the label Sana Safinaz. Ranked and known as one of the best designer wear labels in country, the label has reached sky-heights ever since it came into existence. Their speciality lies in the conventional work they do bringing out the true colour of Pakistan’s culture and tradition.